Chromium belongs to the chemical elements belonging to group 6 i.e. transition metals. Molybdenum, Seaborgium, Tungsten are other members of group VI of the periodic table. The periodic table is known because of its arrangement of groups and periods. It also helps in discriminating elements with each other.

Demographics – Approximately two fifths of the chromite ores are found in South Africa while a third in Kazakhstan. Even Russia, India and Turkey also produce Chromite. There are very less deposits of chromium that is why Russia gives samples of this metal. This mine produced chromium as well as diamond too.

Alloying Behavior of Chromium: Chromium interact with other elements for alloy making and offer excellent corrosion resistance. The group of stainless steel i.e. corrosion resistant steel has the main alloying material chromium in it.

When the alloying elements are reacting with steels it decompose it into a mixture of ferrite this also leads to the diffusion. Chromium behaves like an alloying element with many metal. Those metals are cobalt, nickel, molybdenum and other.

Physical Properties of Chromium:  Due to all the magnetic properties chromium is known because it is an elemental solid but in spite of this it shows anti-ferromagnetic ordering even in room temperatures. When it went above 38 degree centigrade, it becomes paramagnetic i.e. weakly attracted to magnetic field.

Learn about other important chemical elements such as Manganese, Silicon, Carbon which are used together with chromium for alloy making.

When chromium is left in air it makes surface of steel non-reactive by altering the surface of metal through oxidation. This surface is spinel in structure, it is very thick and also prohibits the diffusion of oxygen. The regular state of chromium is solid in real. The melting point is 2180 K while the boiling point is 2944 K.

Due to this ability of chromium, these are used in decoration and coating too. By the way in other words chromium is a brittle, lustrous and hard metal. Chromium is silver gray in color and it is highly polished. It does not lose lustre when it is in free air. When we heat chromium it turns into green chromic oxide. In oxygen chromium is unstable and immediately it gives a thin layer of oxide and also protects the metal. 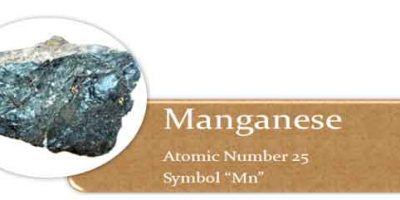 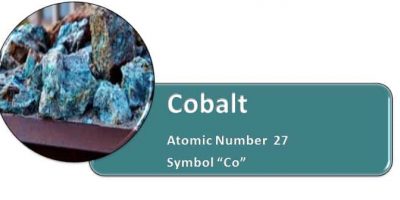