What is an Auto Stamping Plant? Sheet Metal assemblies are widely used to make a vehicle’s body in modern automobile manufacturing companies. Several sub assemblies are made from sheet metal such as doors. Hoods and undercarriages and are sent to the body shop to be assembled and painted. The sheet metal parts are manufactured in a separate facility which is known as an Auto Stamp Plant.

The flat piece of metal is known as the blank while the die is a hard forged piece of metal whose inside surface has the shape which needs to be produced on the outside of the part. Similarly the punch is used to produce the inside shape of the part. The machines which are used to carry out stamping are known as stamping presses which employ hydraulics to impart large amounts of force on the sheet metal to produce the required shape. The forces produced by modern presses are in the range of 10000 to 50000 tonnes of force. 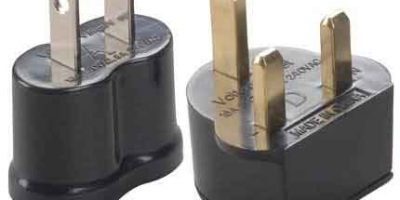