Typically the ZA alloys are stronger, harder and offer more creep resistance than standard zinc alloys and can be employed where bearing properties are crucial. Aluminium alloys with 0.5-0.9% Fe content have predominantly replaced 1350 EC commingle for making electrical circuits as the second continuously suffered from steady slackening at terminals, which led directly to overheating. That issue has been definitely removed in new conductor alloys without sacrifice of conductivity.

To get business benefit of weight advantage of aluminium wire should be capable of attaching safely to standard fixings without special handling systems. But EC wire on binding screw terminals tightened to a standard torque may become loose, when the wire heats thanks to being overloaded. The wire gets expanded more than the Cu-alloy fixture and creeps to relax the additional strain. On getting cool it contracts to a smaller dimension, whereby the area of contact is reduced and it allows oxide to form at interface.

On a successive current overflow, the overheating increases leading to further relaxing of wire. EC wire toughened for sufficient bend capacity gets sub structurally loosened at 200C and at last fails due to repetitions of these cycles. The new alloys ( 800 series ) of 0.5-0.9% Fe have better microstructural equilibrium and creep resistance and, they are not subject to these screw ups. While toughened to the same ductility or bend capacity, the high Fe alloys are double dynamic. This capacity has been disclosed by practical field use of many years in USA, Europe and SA after these alloys were introduced in 1968.

Better and latest alloys which not only provide high integrity to terminations but are OK for magnet wire after standard hot toughening have been made after adding a third commingle to raise its performance examples are 0.5% Fe with 0.5% Co and 0.5% Fe with 0.2-0.4% Si.

In continual casting a bar of 50cm2 is made at 16 m / min on a 2.5m diameter copper wheel. The fast solidification ends in a 20 956;m dendrite arm spacing and eutectic red cpacing of roughly 0.2 956;m with a supersaturation of approximately 0.1% Fe. These very fine particles play a very serious role in giving evenness to substructure while being incapable of nucleating crystallization. The presence of sub grains has been known in hot worked aluminiums but without quantitative determinations of the dimensions or the effects on properties.

As the temperature rises from 200-450C, the cold yield strength of the hot worked product decreases seriously from the reinforcing made by 97.5% cold rolling. As has been seen in a few hot worked metals, the yield strength is inversely proportional to sub grain diameter. As the temperature is less and strain rate is high in a stated pass than those in the previous one, substructure “inherited” from i.e, carried forward from, the second’s modified by dislocations to the existing walls to raise their density and by formation of new walls to subdivide the sub grains lessening their size. 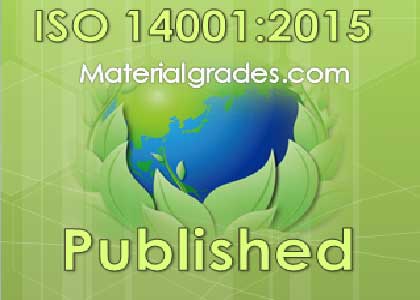 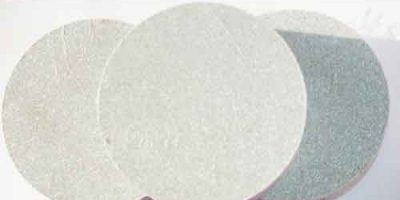