Industrial Radiography: Industrial radiography is an important practice that is used widely in industries for the purpose of nondestructive testing.

Inception of Industrial Radiography: The inception of industrial radiography is tracked back to 1895 when X-rays were discovered from a discharge tube by the collision of cathode rays on anti-cathode material. This was the first hallmark when type of electromagnetic radiations was discovered, then after the phenomenon of radioactivity was too comprehended. Then both X-rays (by product of action of cathode rays on anticathode material) and Gamma rays (exhibited from radioactive material) are used for industrial applications. In the early stages radium was used for gamma rays in industries however with the discovery of new isotopes of Cs (Cesium-137) and Co (Cobalt-60), the usage of radium was decreased and replaced with new discovered isotopes. For pipes’ weld testing, a radiographer placed the radiographic emitting source inside the pipe while on outer side of the pipe the weld area is covered with a film so that radiographic patterns can be recorded. The penetrated radiations will pass through the weld and it will identify about any defect that might be left in the weld through the traces left on film.  However it should be highly considered that the direction of the beam must be normal to that of the surface that is targeted for radiography.

The use of industrial radiography is growing; all non-intrusive products in Cargo are also checked by a special X-ray machine. Further studies are in progress to devise any new advancement such as dual energy X-ray radiography in order to optimize this technology in more productive manner.

Risks Associated With Radiographic Exposure: Radiographic exposure is dangerous because there are several risks that are associated with these radiations. All risks have surely been controlled. But if proper safety measures are not implemented then there is a risk of severe health damages that includes potential cancer, reproductive risks including endangering the fetus and anaphylaxis. Therefore during and industrial radiography proper measures must be taken to avoid any hazard.

In coping up with the exposure of radiographic hazard there are different devices that are used in industries to keep a complete track record of the radiographer so that level of exposure can be kept in control, in this way the hazardous risks can be avoided. TLD or a film badge is a dedicated equipment that actually records the over time (mostly of a month) exposure of a radiographer. The reading is recorded and is kept safe in the record so that it can be reviewed by concerning authorities and making it sure that the exposure duration of a radiographer is under the danger level. 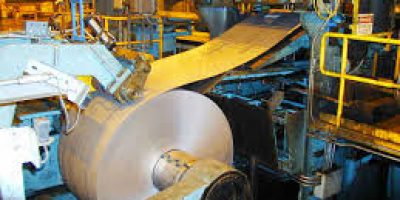 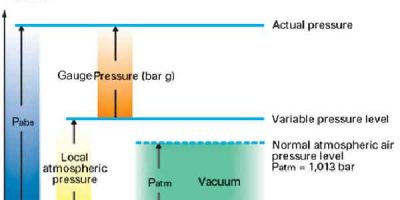